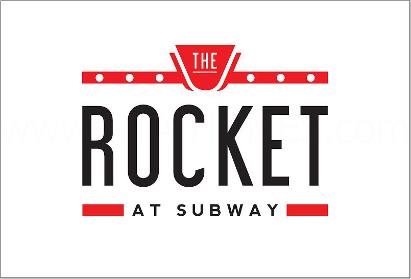 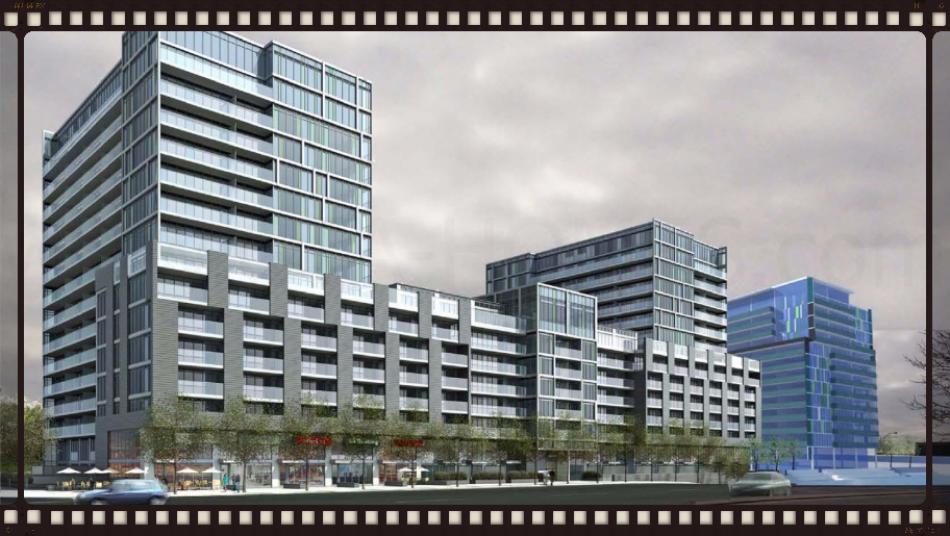 30 Tippett Road is the building to the right of the Station Condos in this picture shaded in blue.

Please Register Below To Receive Brochure, Price List & Floor Plans. By registering below, you consent to your name being added to a mailing list for promotional materials such as receiving GTA-HOMES.COM’s newsletter containing information, updates, promotions and Platinum Access Events on all upcoming projects. We do not share your personal information with third parties. You can withdraw your consent at anytime.

The Rocket at subway in the wilson heights neighbourhood

The Rocket At Subway Condos by Metropia Urban Landscapes is coming soon to the Wilson Heights Neighbourhood on 30 Tippett Road by Wilson Avenue in Toronto, Ontario.  This proposed new mixed-use condominium development consists of a 12 storey and an 8 storey building with a total of 396 units designed by SMV Architects.   There will also be 213 proposed parking spaces as well as a proposed daycare.

The Rocket At Subway will be located right next to the existing access to the TTC Wilson Subway Station.  This residential development is located in the Wilson Heights neighbourhood which is also known as Clanton Park or Dublin Heights.  It is located in the North York area of Toronto and has a large Jewish population.  Other residents in the area include people of Filipino, Russian and Italian origin.  Homes in the area range from bungalows from the 1950s to new high-rise condominiums.

The Rocket at Subway Condos is located near accessible public transportation with the TTC Wilson Subway Station access situated right beside the proposed 12 storey building.  It is also near the Allen Road and Highway 401 making getting around the GTA a little bit easier.  The Yorkdale Shopping Centre which is "Canada's premier shopping centre" is located a short drive away where you can find brands such as Burberry, Coach, Diesel, Versace, Holt Renfrew which carries brands such as Gucci and Chanel, Michael Kors, Harry Rosen, Lacoste, Cartier, Tiffany & Co. and many more.  Also located nearby is the Downsview Airport and the Downsview Park which is "Canada's first urban national park" and "visitors from all over the Greater Toronto Area are attracted to the Park’s various on-site uses, ranging from education, sports, nature, recreation and cultural events".  York University is about 8 kilometres away and the Don Valley Golf Course is about 5 kilometres away.

Register with us today for your Platinum VIP Access to The Rocket at Subway Condos by Metropia Urban Landscapes! 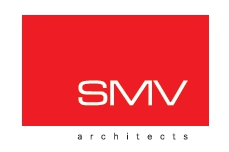 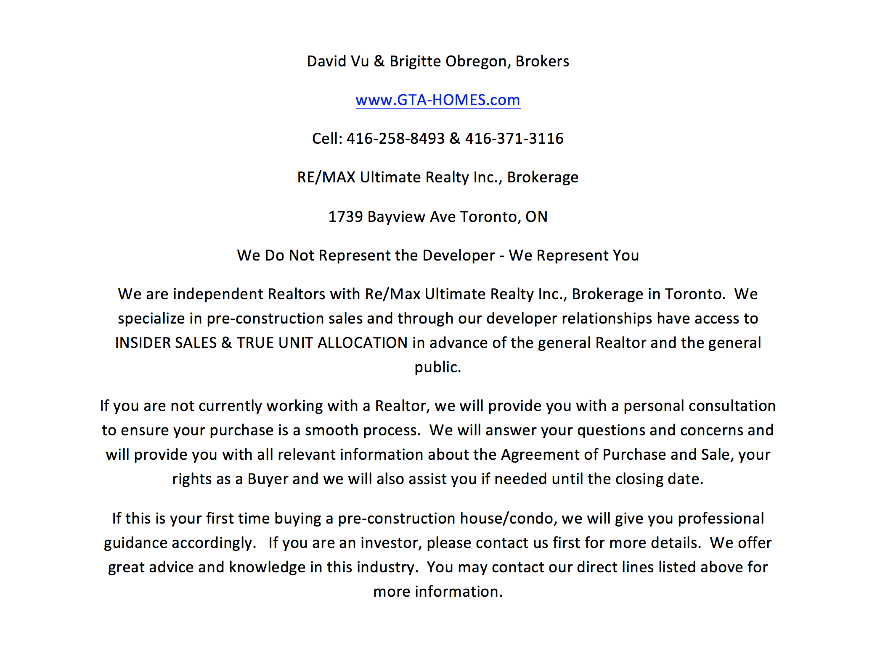